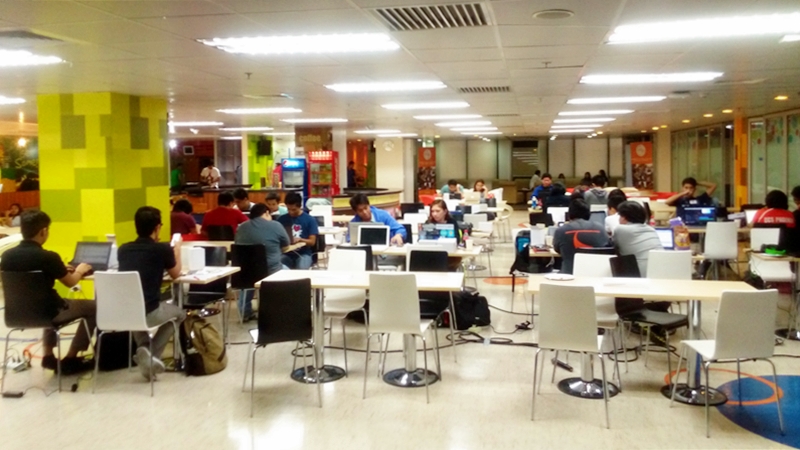 Using the HERE Maps API, participants came up with location-based applications for one of the following predefined scenarios (as quoted from the event page):

Teams had seven (7) to work on their apps, with mentors on site in case they need assistance or have questions.

HERE Hackathon Manila is brought to you by HERE Maps, Smart DevNet and 47 East.