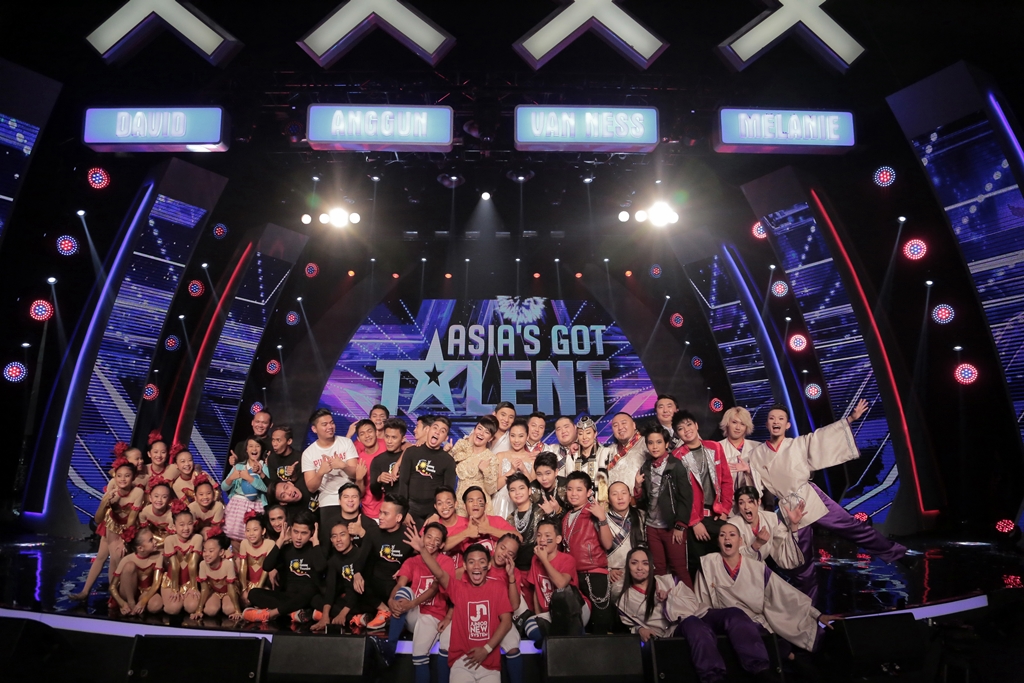 The first pan-regional edition of the world’s biggest talent competition, coming to a close, attained its highest television rating to date.

The latest episode of Asia’s Got Talent received a rating of 3.93 with 175% increase against the previous one according to Kantar Media Philippines.

AXN was the #1 pay TV channel commanding a 93% share among 22 English GE (General Entertainment) channels. Moreover, Asia’s Got Talent was the highest rating pay TV program of the day, rating way ahead of the next closest program which had a 2.48 rating. Asia’s Got Talent was also the highest rating English program of the day overall, even among FTA (free to air) channels.

Vote for the First Ever Winner of Asia’s Got Talent

The Grand Finals was contested by nine acts including six voted through by viewers and three joint ‘golden buzzer’ decisions by judges: David Foster, Melanie C., Anggun, and Van Ness Wu which fast-tracked these acts directly to the Grand Final.

Haven’t voted for your favorite act? You can do it in one of three ways:

Further details can be found at http://asiasgottalent.tv/vote. Voting ends on May 11, 11:59PM.

The winner will be crowned in the concluding Grand Final Results episode premiering next Thursday (14 May) at 8.05pm on AXN.

*all photos courtesy of AXN Networks