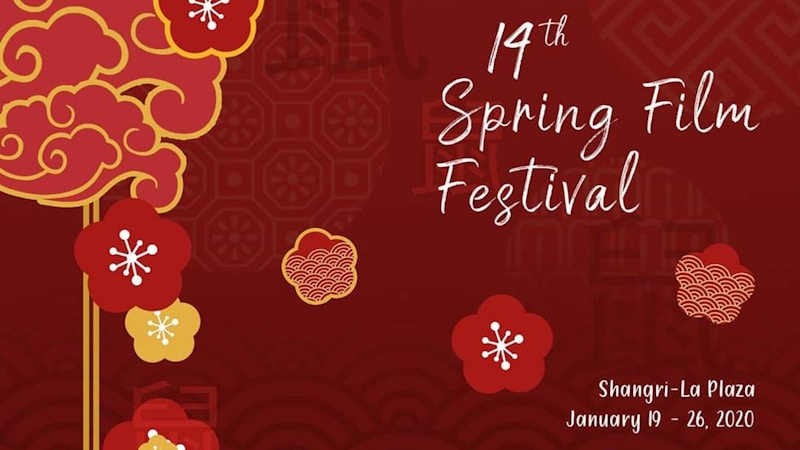 The Ateneo Ricardo Leong Center for Chinese Studies presents another year of the Chinese film festival in Manila.

A week-long celebration of Chinese arts and culture at Shangri-La Plaza ushers in the Year of the Rat. Highlighting this occasion is the 14th Spring Film Festival, with screenings from January 19-26, 2020 at the Red Carpet. Paintings will fill the Main Atrium during the festival run while guests can enjoy the Chinese Music Concert and Painting Workshop on January 25, 2:00 PM and January 26, 2:00 PM – 4:00 PM respectively. Admission is FREE on all activities.

Based on the 16th century Chinese novel “Journey to the West” about Sun Wu Kong who is a monkey supernatural powers which he acquired through Taoist practices. The story revolves around the adventure of Sun Wu Kong together with a Buddhist monk Tang San Zang.

The hilarious story of an actor, Da Peng, who in an attempt to woo his girlfriend without a million-dollar ring, finds himself in a series of scrapes and gangsters.

The story of a European mercenary who joined the soldiers of the Nameless Order who are protecting the Great Wall in fighting the monster Tao Tie.

An entertaining movie about a Chen Jong from a music school who started the traditional Chinese music battle with the Western Classical musical students.

They story takes place in 2025, where advance technology removed the memories of a man and later finds himself in a serial killer’s mind.

The story takes place in a small town south of the Yangtze River between the immortal and human realms. The door gods Shentu and Yulei who are brothers ventured into the human realm to prove their worth to the humans by helping a family save their business.