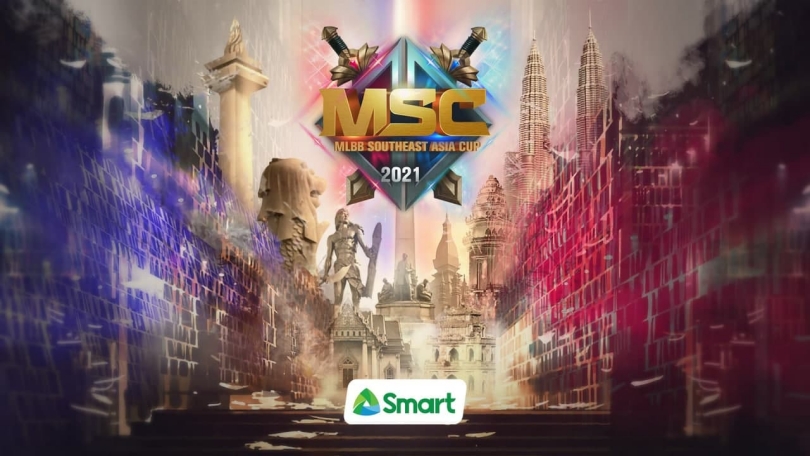 After being postponed last year due to the pandemic, the major tournament will be the first iteration to be held online, which is presented in partnership with Mobile Legends: Bang Bang developer MOONTON Games.

Twelve teams from eight participating countries — namely the Philippines, Singapore, Indonesia, Malaysia, Cambodia, Thailand, Laos, and Vietnam —will be facing off against each other in playoffs, culminating in the finals on June 13. The prize pool amounts to a staggering $150,000 overall.

Blacklist International and Execration gears up for MSC

Coming from an emphatic win from the recently concluded MPL Season 7 Finals, Blacklist International will be the official representative of our country for the said tournament, along with the first runner-up, Execration.

“Our esports athletes have proven that we Filipinos have what it takes to dominate competitive esports. We are rooting for them again at the MSC, which is a huge platform to showcase their skills in the international arena and inspire more Filipinos to cultivate their passion in gaming, hone their skills, and chase their dreams with a much bigger purpose like carrying our flag,” said Jane J. Basas, Senior Vice President and Head of Consumer Wireless Business at Smart.

One of the biggest mobile games among Filipinos

With its exciting gameplay, varied heroes, and stunning graphics, Mobile Legends: Bang Bang has emerged as one of the biggest mobile games in the Philippines. To support Filipino ML players and esports athletes, Smart has been teaming up with MOONTON to bring exciting experiences to subscribers. Smart also supported the PH National ML Team, which won the Gold in 2019 SEA games.

Smart also supports gamers with relevant offers and services to level up their gameplay. Subscribers can build their skills, step up and get Double GG with Double GIGA Games, which comes with 2 GB Games Every Day for Mobile Legends and all their favorite mobile games, plus 2GB data to any site, valid for 7 days for only Php99.

Smart subscribers can register to Double GIGA Games via the GigaLife App, which is downloadable on the Apple App Store, Google Play Store, and Huawei Mobile Services. Subscribers can also register by dialing *123# and choosing DOUBLE GIGA.

Filipinos can enjoy the best mobile gaming experience powered by Smart, the country’s fastest mobile data network as reported by third-party mobile internet analytics firms such as Ookla® and Opensignal. Smart also enables subscribers to level up their gaming experience with Smart 5G’s superfast speeds and ultra-low latency powered by the country’s most extensive 5G network with over 3,000 sites.

For more info and updates on the Mobile Legends Southeast Asia Cup 2021 and other events and offers, follow Smart’s social media accounts and visit MSC’s official website at https://msc.mobilelegends.com/.