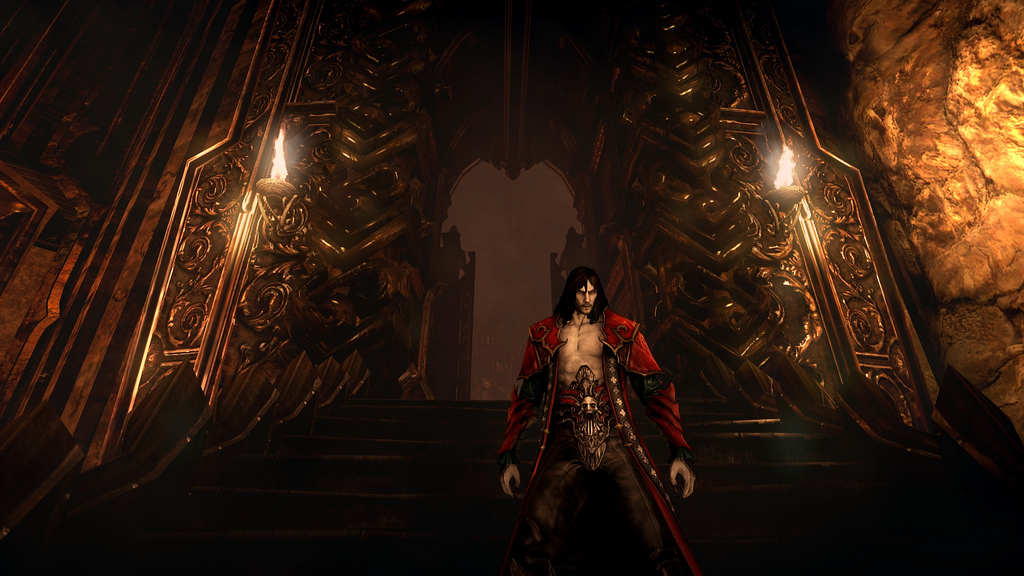 This 2014’s current-gen video games have great chances of becoming the best of the whole year. The best ones have not been released yet, but fortunately we can delight our sense with the previews and trailers to make an idea of what’s coming in the next couple of months. Should we expect greatness? Absolutely – the list we’re currently presenting is packed with promising video games meant to entertain, amaze, shock, and astound avid gamers around the world. Let’s check them out.

Announced in 2010, Namco Bandai Games announced in 2012 that the game was only 10% complete, which basically meant it was going to take a while to hit the stores. It’s 2014 now and the makers are finally stating they will release it sometime this year. The crossover fighting game mixes Capcom and Namco into a sole video game meant to exceed all our expectations. Should we be impressed? Maybe – the information presented thus far about Street Fighter is limited. What we do know is that it will feature 3D graphics and brilliant fighting scenes.

An expansive virtual open-world slasher that leaks out in 2 timeframes, Castlevania: Lords of Shadows 2 focuses once again on Gabriel Belmont, the character-player better known under the pseudonym of Dracula. Unlike the first Castlevania game, this second version features a longer and more complex storyline. The events will happen in an open world where you’ll have to take your own decisions and regain your powers.

If you’re fond of fantasy role-playing video games but you deride gothic hairdos, the newest version of Final Fantasy XIII, Lighting Returns might just appeal to your senses. Be ready to save the world in less than thirteen days and play the game as Lightening – a semi-divine figure chosen to be a Savior. In the game, you’ll be the player, narrator, and main protagonists, so you’d better prepare yourself for the battle. Annihilate enemies, interact with people, and use the camera to get a 360 degree view of the surroundings.

Liberation was a PlayStation Vita exclusive back in 2012. Ubisoft is finally making the video game available for Xbox Live Arcade, the PlayStation network, and Windows this 2014. If you haven’t played Assassin’s Creed before, it’s time to fill the void with the first female character of the series. Set in the 18th century, the storyline of Liberation focuses on Aveline de Grandpre, main character-player who will have at her disposal a plethora of weapons like hatchets and axes to complete her missions.

One of the most awaited open-world games of the year, Dark Souls 2 will be released this March. The storyline revolves around a character-player who tries to find a cure for his agony. Indirectly connected to its predecessor, Dark Souls 2 will features new challenges and a more advanced Al system meant to permit enemies to react to various actions employed by the player. We’re expected the game to be released this March, and at a first glimpse it has great chances of becoming appreciated by both amateur and avid gamers out there.

Current generation video games are meant to exceed our expectations and really wow us with ground-breaking missions, graphics, and storylines. From what we’ve seen above, the future is certainly bright, and we’re definitely expecting even greater games to be released this 2014. Who doesn’t love a well-made action-adventure game with beautiful settings? Now that we have at our disposal so many ground-breaking consoles and advanced Smartphones, it’s only natural to want to play the most advanced and pioneering games out there.

The article is drawn by a regular guest blogger Christopher Austin. He loves driving cars in real life and that’s why also loves playing car games. He usually plays them at Car Games 365.