Tell the world you’re a ‘Winner Against Asthma’!

Tell the world you’re a ‘Winner Against Asthma’!

Some think asthma is not a serious condition despite the fact that millions of lives are compromised.

It is one of the most spread chronic disease during childhood causing substantial morbidity. Majority of the cases are uncontrolled (reduced lung function, impaired performance in physical activities and impaired quality of life) with despite the plethora of medications and treatment guidelines available.

But there are those who winners against asthma like actress Kim Chiu and international rock star Arnel Pineda who did not let their condition stop them in reaching their dreams. Another asthmatic celebrity, Olympic figure skater Michael Christian Martinez joins them as the new face of GlaxoSmithKline (GSK)’s advocacy campaign.

The Search for Winners Against Asthma was launched earlier this month to strengthen its pool of ambassadors to continuously inspire more patients to take control of their asthma. Ten (10) outstanding individuals in their respective fields, aged 30 years old and below will be chosen. 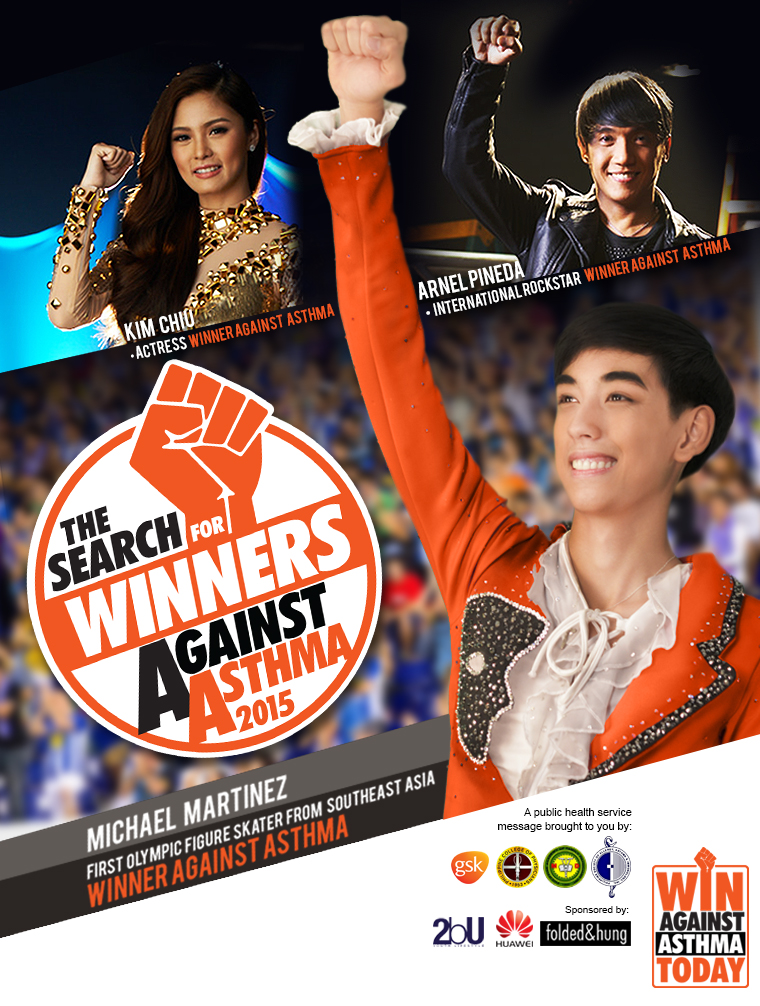 During the press conference held at Makati Shangri-la, Arnel Pineda and Michael Martinez gave a video message and a live phone patch interview respectively as they were both overseas. Kim Chiu, on the other hand, shared her story (including her worst asthma attack during an out of town taping) and some tips on how to overcome asthma. 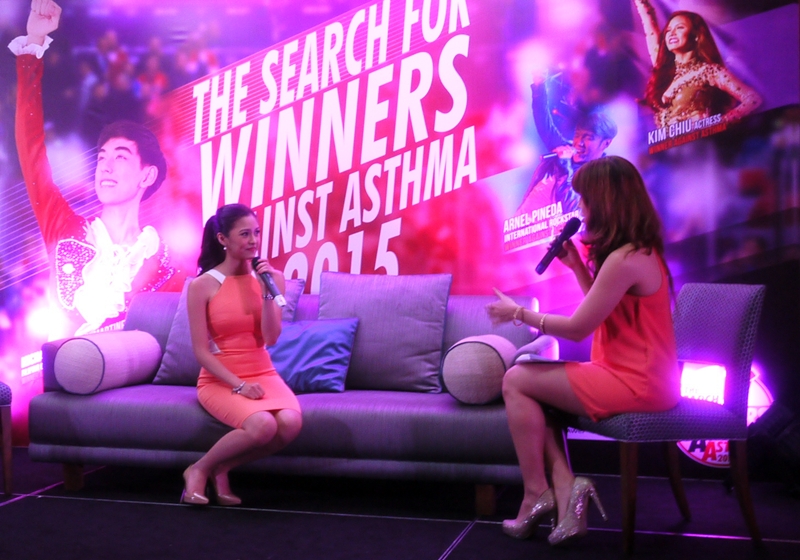 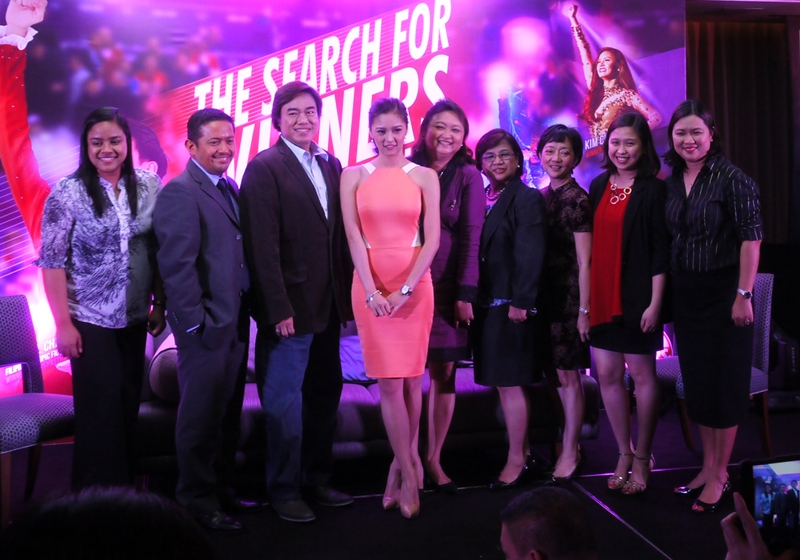 Do you know anyone who should be recognized as a winner against asthma? Nominate them here. Deadline of submission is on March 31, 2015. After a screening process, winners will be announced and awarded by the 3rd week of May 2015.