Philippine Science Film Festival 2015 promises to be bigger than ever 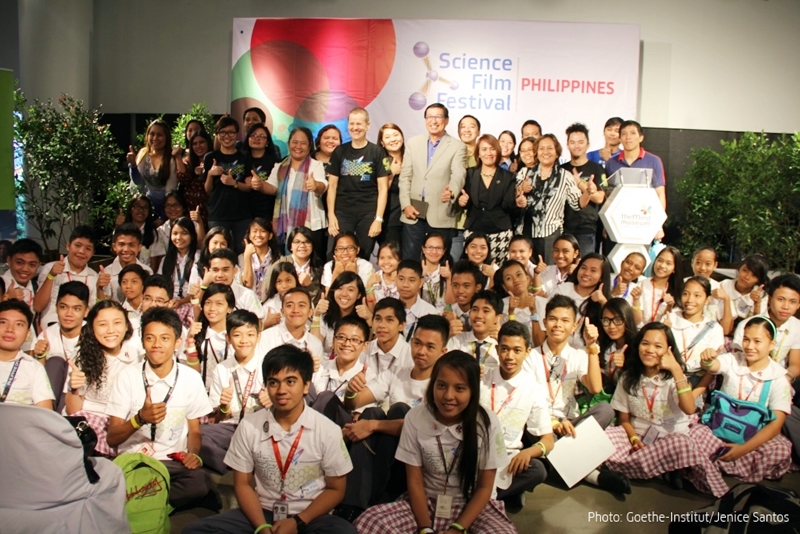 The biggest film festival of its kind in the country is already on its sixth run (and looks to break last year’s record of 103,945 viewers).

This year’s Science Film Festival will showcase films from all over the world under the theme Light to coincide with the United Nations (UN) International Year of Light. The event aims to promote science literacy and facilitates awareness of contemporary scientific, technological and environmental issues through the medium of film and television content.

From there until November 27, screenings and activities will be held simultaneously in different universities, schools, libraries, cinematheques and other venues from as far North as Ilocos Norte to as far south as Zamboanga City.

There will be forty-four (44) films divided into categories: (a) Family Edutainment, (b) Natural Science, Technology and Life Science, (c) Ecology and Environment, and (d) Culture and History. Below are two short films from the Philippines, hand-picked carefully by a respected jury from the science, education, culture and the media sector. The rest of this year’s featured science films can be found here.

Our friends from the Philippine Science Centrum provided us a list of their selected films, which will be shown depending on the group bookings.

The Science Film Festival is an initiative of the Goethe-Institut. The screenings are organized with the help of partners such as the DOST, the Department of Education, the Film Development Council of the Philippines, the American Embassy, Coalition for Better Education, Hans Seidel Foundation, ASEAN Center for Biodiversity, GIZ Philippines, Liceo de Cagayan University, Xavier University, Quezon City Science Interactive, Philippine Science Centrum, National Library of the Philippines, the Ablan Foundation, Manila Ocean Park, Cornerstone, AnakTV, and the German-European School Manila among others.