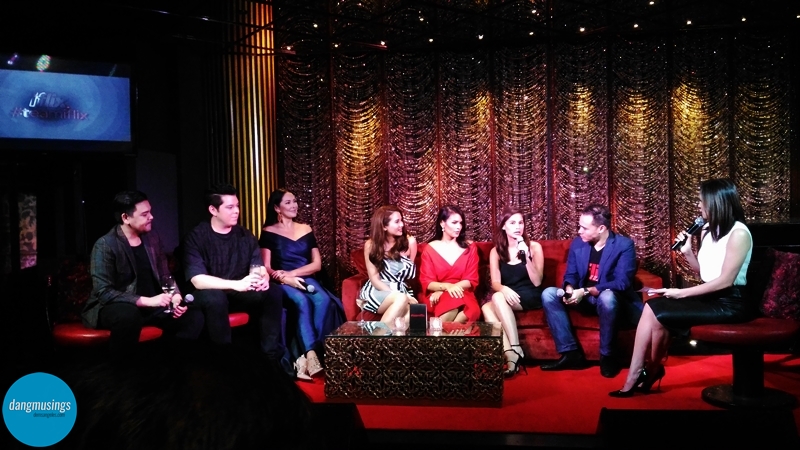 From starring roles in the country’s most iconic films to thriving music and acting careers, some of the most prominent icons of the Philippine entertainment industry are now part of Southeast Asia’s leading Internet TV service to push forward its plans for original content.

It was APEC week but that didn’t stop me to head over to Salon de Ning at The Peninsula Manila, Makati City to attend iFLIX’s media launch.

The aforementioned celebrity ambassador-investors will not just represent the company as paid endorsers but will also play key roles in jointly developing projects with committed budgets and negotiations with independent local producers and studios.

“At iFLIX, we are committed to working with the best partners in all area from technology and content to marketing and distribution. These partnership with the Philippines’ leading entertainment icons are a testament of this pledge. We look forward to benefiting from their tremendous experiences and wealth of knowledge about the entertainment industry in their role as our advisers,” says Mark Britt, iFLIX group co-founder and CEO.

You know that being an artista is not merely work for these people. This commitment shows their love for the industry brimming with world-class talent. I hope other artists would follow their footsteps.

On other news the company also announced its support for offline viewing. Download content into your device via WiFi and enjoy watching while on the go without interruptions or worrying about mobile data consumption. So happy because offline viewing to me is a norm and this feature is perfect for Manila traffic haha!

iFLIX offers subscribers unlimited access to tens of thousands of hours of top TV shows and movies from all over the world. Each subscription, affordably priced at only P129 per month, allows users to access the service on up to five devices – whether on mobiles, tablets, computers and television sets. Play now at iflix.com, with 30-day free trial available.