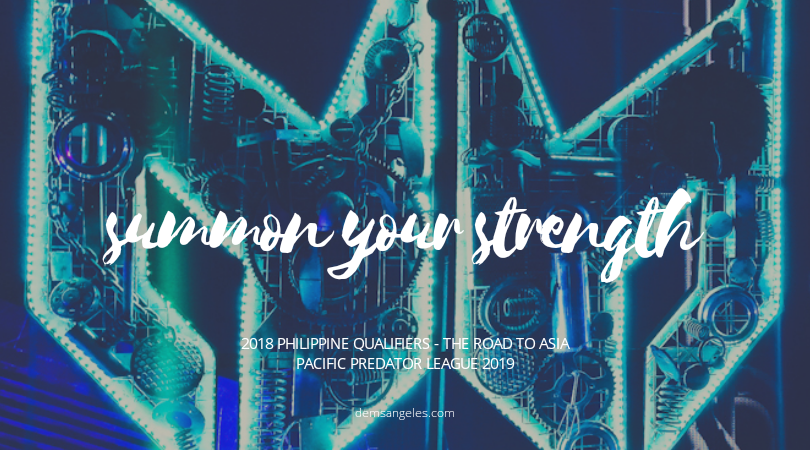 For its second year, the Asia Pacific Predator League is upon us with more competition and big prizes.

The tournaments begin with 4 regional qualifiers each for both PUBG and DOTA 2, powered by TNC Cyber Cafe.

The overall winners for each game will represent the Philippines in the Asia Pacific Predator League 2019 in Bangkok, Thailand. They will play against teams from Australia, China, Hong Kong, India, Indonesia, Japan, Korea, Myanmar, Singapore, Sri Lanka, Taiwan, Thailand, and Vietnam.

Qualifying rounds will be held on October 20 at TNC La Union and TNC Bacolod Downtown as well as on October 27 at TNC R. Papa and TNC General Santos. The two-day grand finals will happen at High Grounds Cafe on November 24 and Trinoma Activity Center on November 25.

There are no limits with the number of teams who want to participate for the DOTA 2 qualifying rounds in all locations. Tournament mode will be 5 vs 5 playing best of 1 during single eliminations and best of 3 during the grand finals.

The winners for each of the regional qualifiers will complete the 4 teams who will be competing, in double elimination format, for PHP 120,000.00, PHP 40,000.00, and PHP 20,000.00, for the champions, 2nd placers, and 3rd places respectively. The champions will also get chance to battle it out with the TNC Predator, the Philippine DotA pride.

Detailed rules and regulations for PUBG and DOTA 2 is available at the Predator League site. Register your team now at https://www.predator-league.com/registration?region=ph and claim your right to glory!