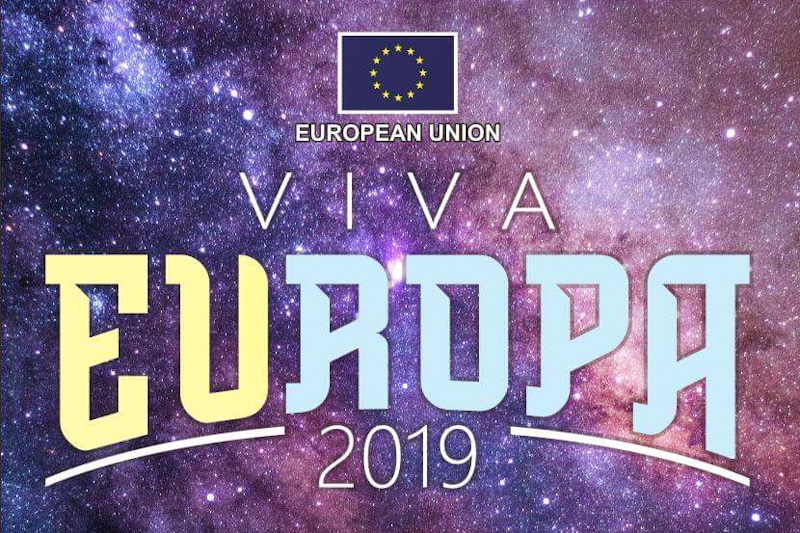 Experience a European cultural summer from April to June 2019 with “Viva Europa“.

The European Union (EU) Delegation to the Philippines is happy to present its annual festival of music, visual arts, dance, literature and films.

For this year’s edition, they will “Go Techno” following the Copernicus Programme* Conference that took place in March.

Viva Europa 2019 will center on six joint activities in partnership with the Museo Pambata, the Far Eastern University and Bohol City Government.

Celebrate Schuman Day with a football festival on May 4 in Ayala Alabang. This event aims to foster stronger ties between the and Philippines through sportsmanship and camaraderie.

Children will learn about football and how it’s played in Europe. European diplomats will also have a friendly competition against Filipino professional players.

Biking is a common form of transportation in many European countries such as Copenhagen, Amsterdam and Berlin. This promotes a healthy and sustainable lifestyle that’s beneficial to us and the environment. Join the EU as they continue to champion this way of life with a bike tour around Bohol on May 6-7.

Museo Pambata will be hosting a festival focusing on the children’s rights, environmental protection and music on May 23. Guests can listen in on a storytelling session of European tales, games and other fun cultural activities.

Far Eastern University’s nationwide chorale competition is now on its 11th year. Ten (10) Open category and five (5) Teen category teams will compete on May 25-26 at the FEU Manila Auditorium.

Each choir will perform two (2) pieces: a song of their choice written in an official EU language and another written in any Filipino language/dialect.

The event is open to the public and free admission.

The EU Delegation will conduct its first stargazing activity with the Manila Astronomical Society on the third week of May. This also comes with a session on stars and constellations for interested youth and other sectors.

Viva Europa is organized by the EU Delegation to the Philippines, and the embassies of Austria, Belgium, Czech Republic, Denmark, France, Germany, Greece, Hungary, Italy, Netherlands, Romania, Spain, Sweden and United Kingdom together with the Alliance Francaise, British Council, Goethe-Institut, Instituto Cervantes and the Philippine-Italian Association.

*The Copernicus Programme is the cornerstone of EU efforts to monitor the earth and its many ecosystems from integrated space and ground-based data. This European system uses satellites for monitoring the Earth and is able to provide high-resolution imagery daily generating precise information that can be utilized in multiple fields such as food security, deforestation, climate change, pollution and national disaster. The high resolution data provided by Copernicus is also used by innovative businesses to develop satellite-enabled products and services.