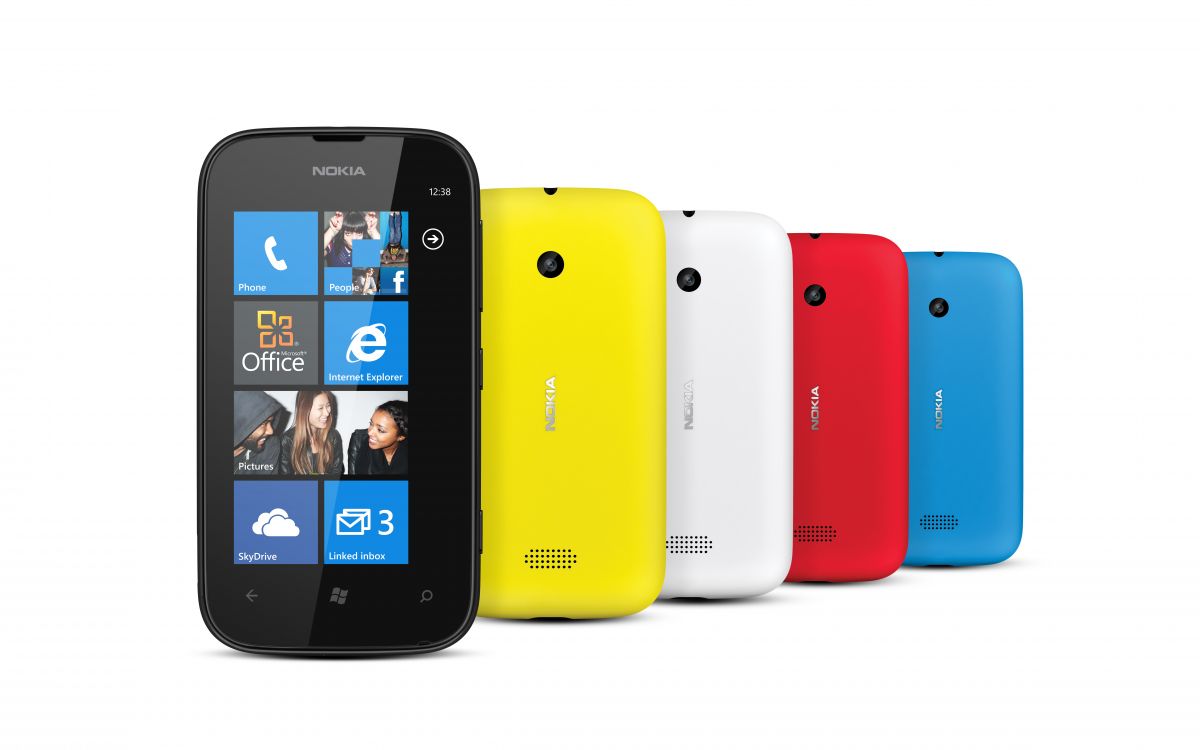 When consumers look at an app store, they usually head to the free apps first. However, the cost of time and money to develop an application can become an expensive endeavour for a developer. A way to recoup the cost is to generate revenue from in-app advertising.  NAX is a new and free way for developers to quickly and easily monetize their apps, through Nokia’s partnership with inneractive.

NAX provides access to the top ad networks in the world via a single SDK. This means that app users will more likely see content they’re interested in, and click the ad. Whatever ad campaign you want to run, NAX will provide access to a campaign management tool where developers can use ad revenues to fund their own campaigns.

The NAX was officially launched during the recent Microsoft BUILD 2012 conference in Redmond, Washington. The program can also be used in other Nokia supported platforms such as Microsoft Windows Phone, Nokia Series 40 and Symbian. This also includes non-Nokia platforms such as iOS, Android and BlackberryOS to help developers build their business.

For help with creating high-performance apps for Nokia Lumia smartphone, there is the Nokia Premium Developer Program.  Signing up costs US$99 for an annual membership and this membership gives tools and services valued at up to US$1,500.

All the membership inclusions are designed to help developers create, maintain and deliver premium-quality apps to the ecosystem:  one year membership in Microsoft Windows Phone Dev Center, one license to TelerikRadControls for Windows Phone, and so on.

With the Nokia Premium Developer Program, you can make
high-performance apps for Nokia Lumia smartphones, such
as the Lumia 510 and Lumia 800 (top picture).
About Nokia
Nokia is a global leader in mobile communications whose products have become an integral part of the lives of people around the world. Every day, more than 1.3 billion people use their Nokia to capture and share experiences, access information, find their way or simply to speak to one another. Nokia’s technological and design innovations have made its brand one of the most recognized in the world. For more information, visit http://www.nokia.com.ph.
Follow us on Facebook at http://www.facebook.com/NokiaPhilippines and Twitter at https://www.twitter.com/NokiaPilipinas