The morning of New Year’s Eve, we went over to mom’s house and I jokingly suggested we watch a movie. I remember when we were younger, my mom and my step-dad would bring us to the mall during Christmas and New Year. We would watch one MMFF entry, play at World’s of Fun and eat at the food court or fast-food.

My brother was thinking it was a joke when she agreed. But mom already scheduled it. He only believed it when she said she already bought the tickets, 30 minutes before our agreed meeting time. 🙂

We don’t buy fireworks anymore. Even if our house is located with a not so good view, we are more than happy watching the fireworks from neighbors and beyond. Typical me, I tried to capture this moments with Shaylee. Click the picture below to see the full album of my lame attempts 😛

After the fireworks watching, which ended around 12:30am, we opened the chilled sweet red wine that I got from Carlo Rossi. This is a first in our New Year’s traditions. Even nanay had a drink, which is okay since red wine is good for the health naman 🙂 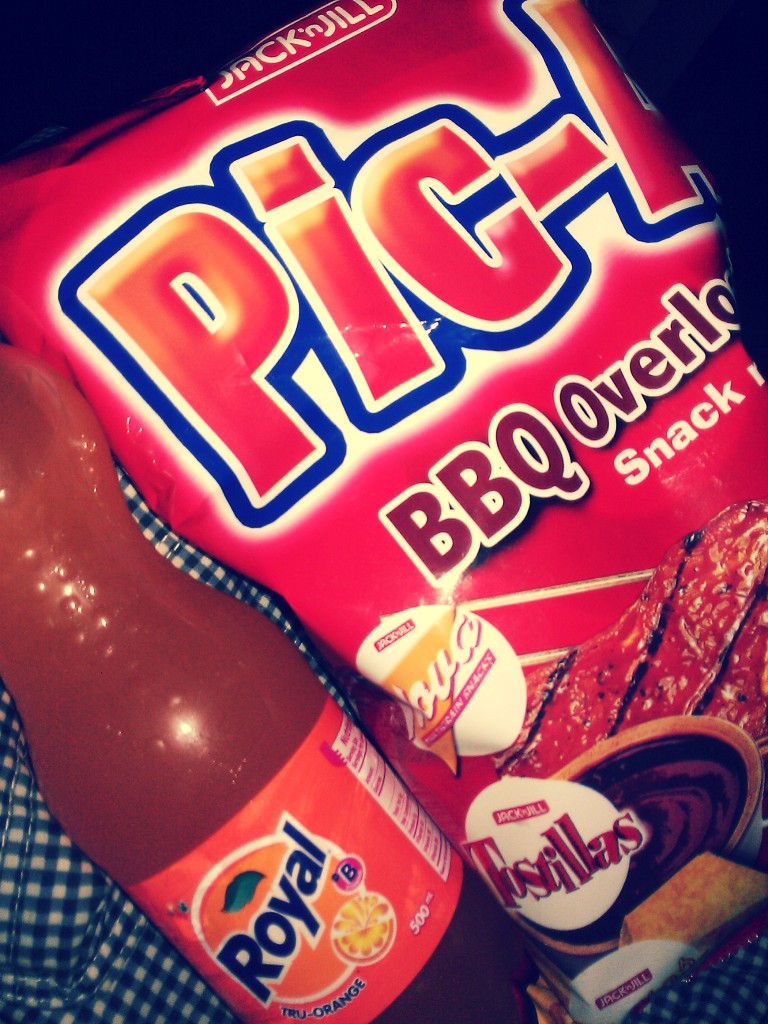 Later in the afternoon together with mom, ninang and my brother, we picked “Sisterakas” because we love comedy films. The cinema was packed in the premier area and there were also some people in the deluxe area.

It was entertaining and we laughed a couple of times, mostly with the scenes of Vice Ganda. “James Yap” and “basketball” was a standing joke in the movie. I admire the character of Ai Ai de las Alas and looked forward to the craziness Kris Aquino brought to the movie, a.k.a the costumes and fake eyelashes. I also felt the kilig with KathNiel (Kathryn Bernardo and Daniel Padilla), but not as much compared to watching Princess And I.

The backdrop of the film is set on the fashion world and somehow reminded me of “The Devil Wears Prada”. The commercial was funny and catchy but I felt that it spoiled a whole lot.

After watching the film I just said, “Ah, ‘yun pala yun.”, referring to the bits and pieces of what remains in the movie and why it is entitled “Sisterakas”. There was so much talent that wasn’t maximized. 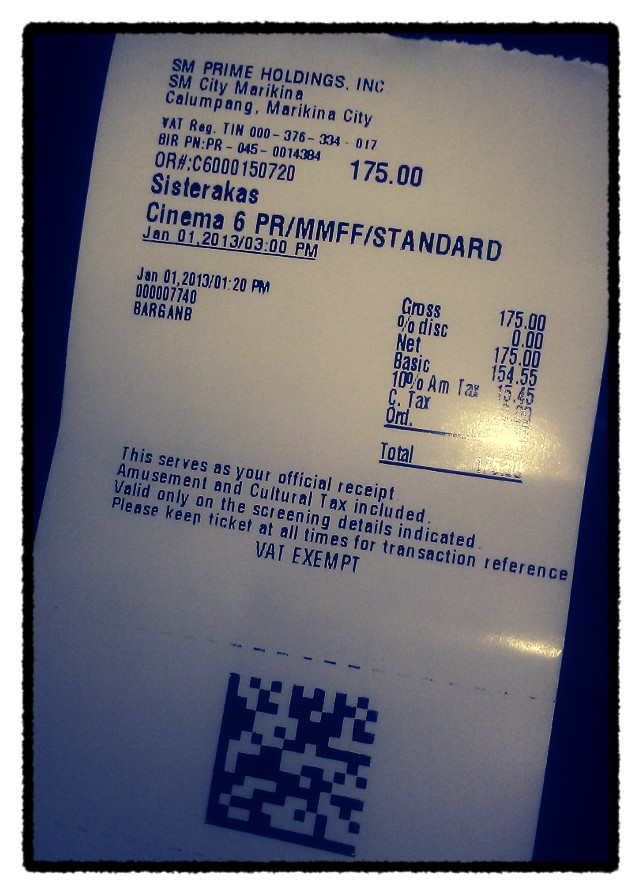 Movie is incomplete without food! I wish it was popcorn though because I don’t eat junk food anymore 🙁

Anyway, I’m surprised with the technology they now use in SM Cinemas, wherein they scan the QR code in your tickets. I don’t watch movies in theaters  as much and the last time we still used cards ala-LRT/MRT. Good this is you get the ticket whole but with the kind of paper, the print will fade away in time (heads up to those who will keep the tix for their scrapbook :P).

Mom and ninang had to go home already so me and my brother spent some time in the arcade to play (Quantum). It somehow got me thinking if I was a little old for it already but then I’m a kid at heart 😛

I played two rounds of Drummania (didn’t get to complete a set because the pads don’t respond properly when hit even though I was using my own drumsticks) and a complete round of DanceManiax. My brother played  Tekken and he keeps telling me the kid he was up against was a ‘hustler’ :)) 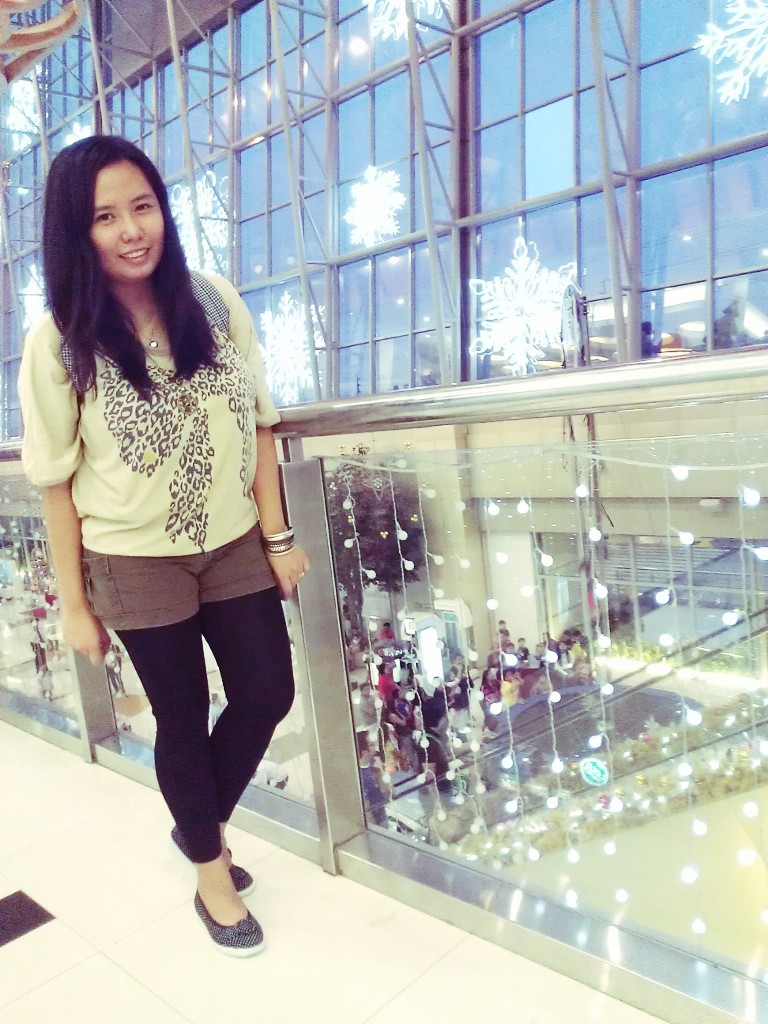 In my conscious effort to:

I will included “Outfit of the Day” or OOTD shots in my posts, as much as I can. 🙂

“May your coming year be filled with magic and dreams and good madness. I hope you read some fine books and kiss someone who thinks you’re wonderful, and don’t forget to make some art — write or draw or build or sing or live as only you can. And I hope, somewhere in the next year, you surprise yourself.” –Neil Gaiman