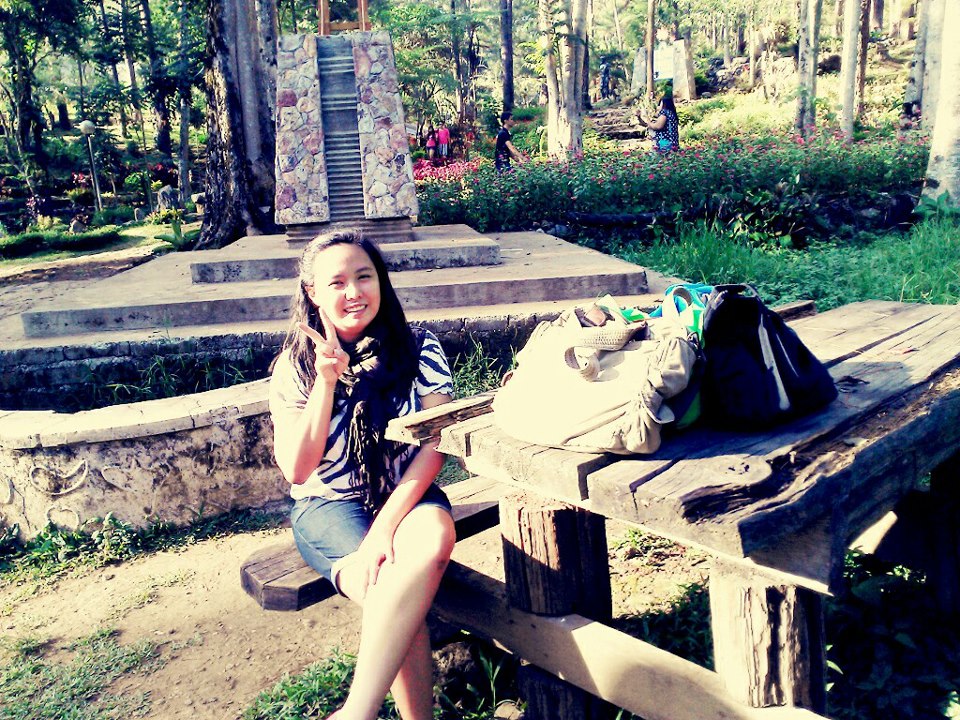 The summer capital of the Philippines is flocked by locals and tourists alike anytime of the year. With favorable cool weather all year round, various fun activities to do and access to fresh fruits, vegetables and flowers, the City of Pines is a great family vacation destination.

Last year’s trip was my fourth time, with my aunt and cousin, which I agreed to on a very short notice. The first one was with family (2000). The other two were both part of our high school’s science camp held every January (2004 & 2006) at Teacher’s Camp. This isn’t their first time either. They were with us during our first trip but didn’t go beyond Burnham Park and had to go home the same day. Knowing that they didn’t plan ahead, the planner in me looked up ways to commute around town and bring extra bags for pasalubong.

We went to Victory Liner Cubao terminal around 11PM on April 30, despite my warning that it will be hard to secure tickets. When we got there, we were told the next available seats were scheduled at 3AM (May 1), which we didn’t have a choice but to take. We arrived in the city without prior accommodation reservations. Good thing they have an information booth by the terminal which helped us find a place to stay. (Note: I’m still looking for the calling card of the person who helped us, one I personally recommend.)

I would have settled for a bed and breakfast or transient rental but mama is very meticulous. After going around for 30 minutes, she chose Belfranlt Hotel as our base. Located along General Luna Road, it is a stone’s throw away from the city market, and a short walking distance to Burnham Park, Baguio Cathedral (which we didn’t had the chance to visit), and various jeepney terminals. Breakfast is included in the rate.

The downside for me were (a) WiFi didn’t reach our room, (b) it looks like it needs a remodeling, and (c) the guy who helped us with our bags while checkout was ignoring me even though he can see I’m carrying the heaviest bag. Maybe he thought I was a helper -_-

Moving on.. We mostly did touristy things.

While I didn’t get to try the local restaurants people rave about on social media, I did something new: visit the Lourdes Grotto and go swimming! One of the things Papa was teasing Mama about was that she won’t be able to reach the top of the grotto. So she took on the challenge, me and my cousin included.

We were on our way home in the afternoon of May 3. We missed our bus and took the next one out (where I had a two-seater for myself up until the stopover in Pampanga). The trip was comfortable and WiFi was reliable.

Despite having to carry heavy back on the way home, I had fun in this very spontaneous trip and I can’t wait to visit Baguio again!

Have you ever been to Baguio? Share your most memorable trip! =)

Photos were taken from my Facebook account. I don’t have a copy of the original photos anymore as they were backed up on my stolen laptop. 🙁