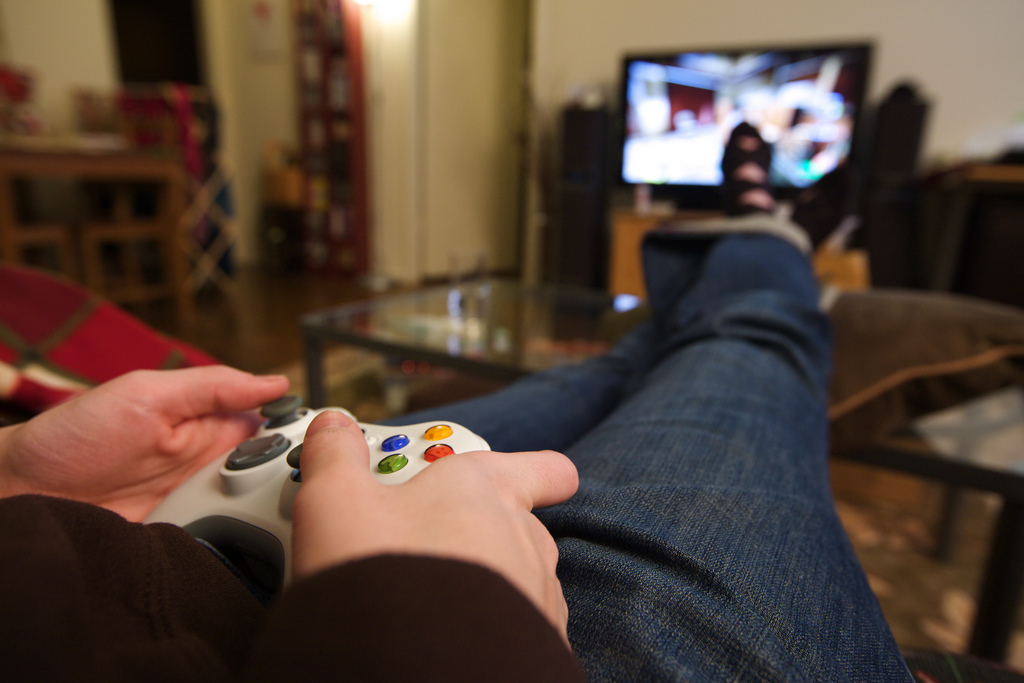 You don’t hear as much about violence in video games as you used to. That certainly isn’t because the games are less violent than they were before. Modern games are as violent as their predecessors, and even more lifelike. It seems that our society has just become more accepting of the violence.

Video games for everyone – no more limitations

Prominent theories have linked violence in video games to various problems in our society, including a scary proliferation of violence in schools and teen shootings. Now a researcher from the University of Missouri reports that as the technology of video gaming has improved over time, the media acceptance of the violence in the games has increased. He analyzed coverage of video games through the years in GamePro Magazine, and found that in the early 1990s, there was a great deal of concern raised about the violence level in the video games of the time.

He said that in the 1990s, technology was still a limitation on gaming, and video games were relatively new. Journalists expressed concern about many of the games, and the level of violence that they included. In those days, the technology meant that all of the graphics were fairly primitive compared to what we have today, and the scenes of simulated violence in those days were quite mild compared to modern video games.

Over the years, technology has continued to improve, and so have the graphical capabilities of video games. With improved graphics, systems like the Sony PlayStation provided games with more realistic graphics, and scenes of violence and gore beyond anything the previous generation of games had.

In spite of the increase in violence, the concerns about violence voiced by journalists decreased.

Animations became more and more true to life as technology moved forward. Game creators continue to use the processing and graphics power to create more and more graphic violence, with abundant blood and gore. The diminishing concern of journalists is important, because often the media mirrors the culture of its audience.

It is likely that the entire video gaming community gradually became comfortable with greater and greater levels of violence in the games. People who started playing video games as children and teenagers matured, and are now adults who continued playing games. They are used to graphic violence from all the time they spent with the games as they grew up. The gaming journalists reproduce the same culture and values, reflecting that trend in the fact that they reported less and less concerns about violence.

Violent video games are being accepted by society

The current rating system for video games is also an example of this trend. At first, journalists were opposed to the system. Now, however, they use it to defend games against criticism from others. When concerned parents or people outside the gaming community criticize a game for its level of violence, the game companies, gaming journalists, and gamers themselves can all point to the rating system, which warns parents not to allow children to play games that are rated for high violence.

The greater acceptance of video game violence is part of a larger societal trend, which also shows up in more R-rated movies, and violent music like gangster rap. Whether we like it or not, society is starting to accept the increased level of violence in video games. Why? Because now they think it’s the job of a parent to allow or forbid kids to play them. We’re not certain that’s the right thing to do. Video games are evolving, so many have started to accept that violent acts can’t be stopped.

John Smith is the writer to this article. He is a blogger, writer and owner to a number of online gaming sites including Fighting Games 365. Apart he spends his free time in playing with his pet.